On Friday November 11th, McCall’s kickball team, the Bears, participated in the Playworks jamboree at Horatio B. Hackett School.

The Bears played fiercely and well against other public schools in Philadelphia through the Playworks coaches’ after school program. Coach Nick led our team as they played three exciting games.

The children all had a good time as we cheered them. As coach Nick says, “Elevate and Celebrate!” And that is exactly what we did!!!! 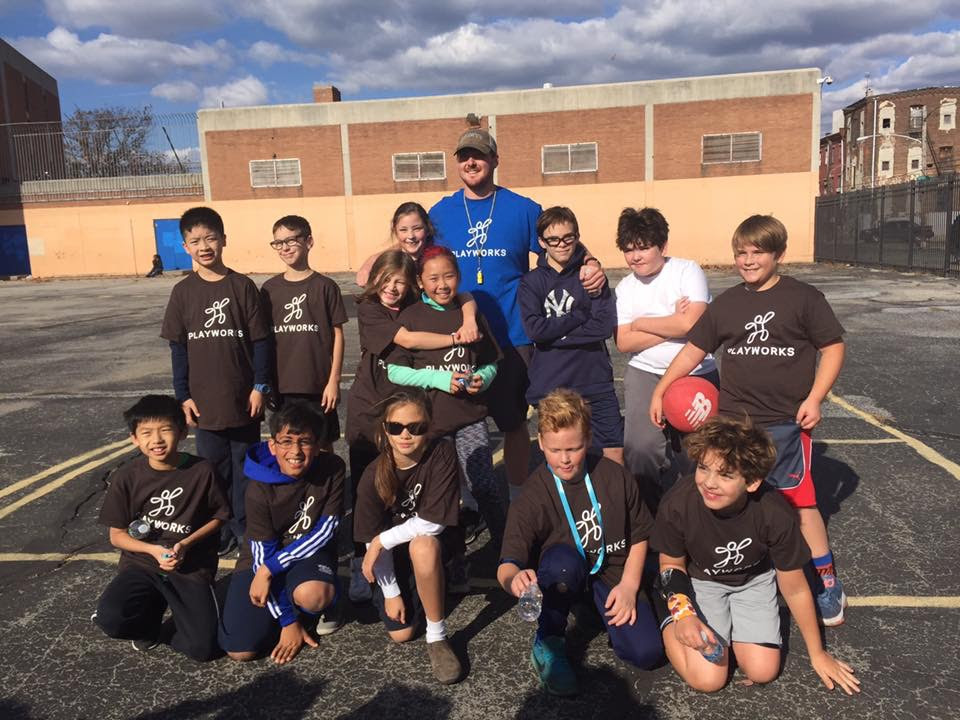 Stay in the Know!

The School District of Philadelphia Calendar